Back when I worked for Gamereactor, I made a gameplay trailer during the World of Warcraft beta to show off what the game was all about. At that time, in 2004, the success of the game was probable but not certain, and I like to think that I helped introducing the game to many new players. After that, I made sure to create a trailer for each of the expansions, as much for my own enjoyment as anything else.

Well, here we are, eight years later, and I’ve just finished my first trailer exclusively for The Bearded Nerd. But you can expect more of the same: my old characters visiting the new world, a peek at the new race and the new class, some pet battles (although I apologize for not bothering to level up my pets to Pandaria levels) and even some of the brand new in-game cinematics. ... Läs hela texten 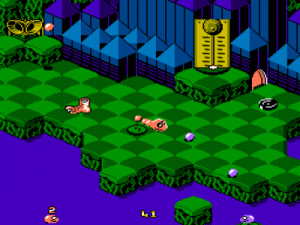