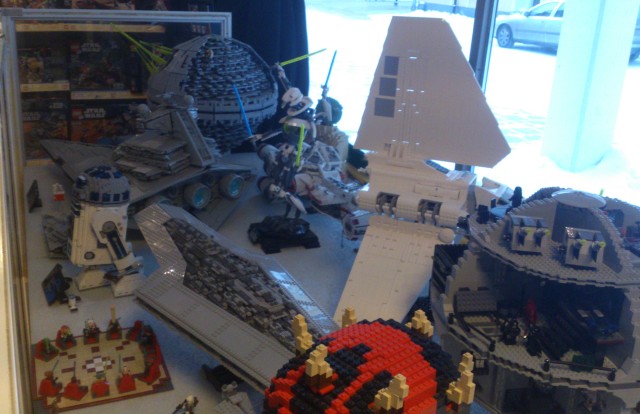 Finding cool Lego stuff can be a bit tricky if you live in Sweden. There are no official Lego Stores, so it’s usually crammed together with any old toys, although usually in a prominent place. Places that are actually dedicated to Lego are few and far between. I’ve recently heard about Brixit in Örebro, and apparently Lego has a dedicated space at Åhlens City in Stockholm, but the one I visited this Christmas is quite something.

HB Adventure is a store/Lego museum created by Hans Brettschneider after his winning of Robinson Karibien (a 2009-2010 spinoff of the Swedish Survivor TV series). Situated on a backstreet near the center of Skellefteå, it’s a fairly small location but packed to the brim with Lego, buyable sets and glassed displays anywhere you look. Hans is particularly into Star Wars Lego, so there’s a ton of that. It’s hard not to notice the gigantic Millennium Falcon display at the entrance, but around the store you can also find most of the UCS collectible Star Wars sets with all the major spaceships, a Darth Maul bust, the awesome R2-D2, custom displays of the Hoth battle, the Endor Battle and a huge Tatooine scene, as well as a collection of every single commercially released Star Wars set sorted by year, going back to 1999. I didn’t spot the biggest version of the Super Star Destroyer, but apart from that they’re all present and accounted for. ... Läs hela texten 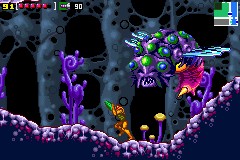