Apparently Persona 4: Arena will be released for digital download this week… in North America. Which is obviously no help to us European bastards since Atlus decided to make this game the only region locked game on Playstation 3, and I’m assuming that the same applies to this release. Even if it wouldn’t, and even if the game eventually makes its way over here, I won’t be buying it.

Look, Atlus. I love you for Persona 4 Golden and Catherine (even if I had to import both of those to get them in a timely manner) and for pushing Demon’s Souls to notoriety in the west, but region locking Persona 4: Arena was the most immensely stupid business decision you’ve ever made and hopefully will ever make. As someone who considered Golden the best game of last year (as an import, no less) and who is into fighting games in a major, major way, I’m the bullseye of your target audience. And even I can’t in good conscience buy this game, since the principle of screwing you over for this is more important than getting to play the game. ... Läs hela texten 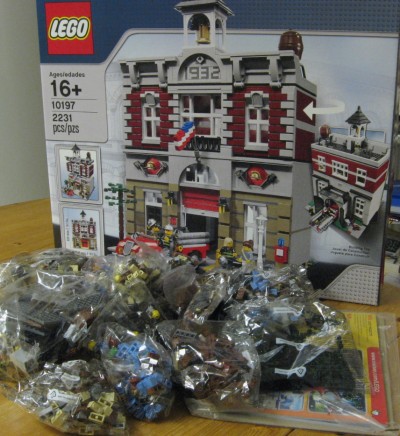