Only two years after part II, it was time again. In early 2005, images appeared, once again with Mitsurugi and Taki as the leads, but also showing off three new characters: Zasalamel, Setsuka and Tira. This time the game was Playstation 2 exclusive, probably since the console had smashed most of its opposition. It lead to a lot of resentment however, and Soul Calibur III remains a very divisive game. I loved it though. For once I kind of enjoyed the new characters, mostly because they didn’t replace anyone. In fact, everyone was back! That Siegfried was once again his own character and even the main protagonist didn’t hurt either. 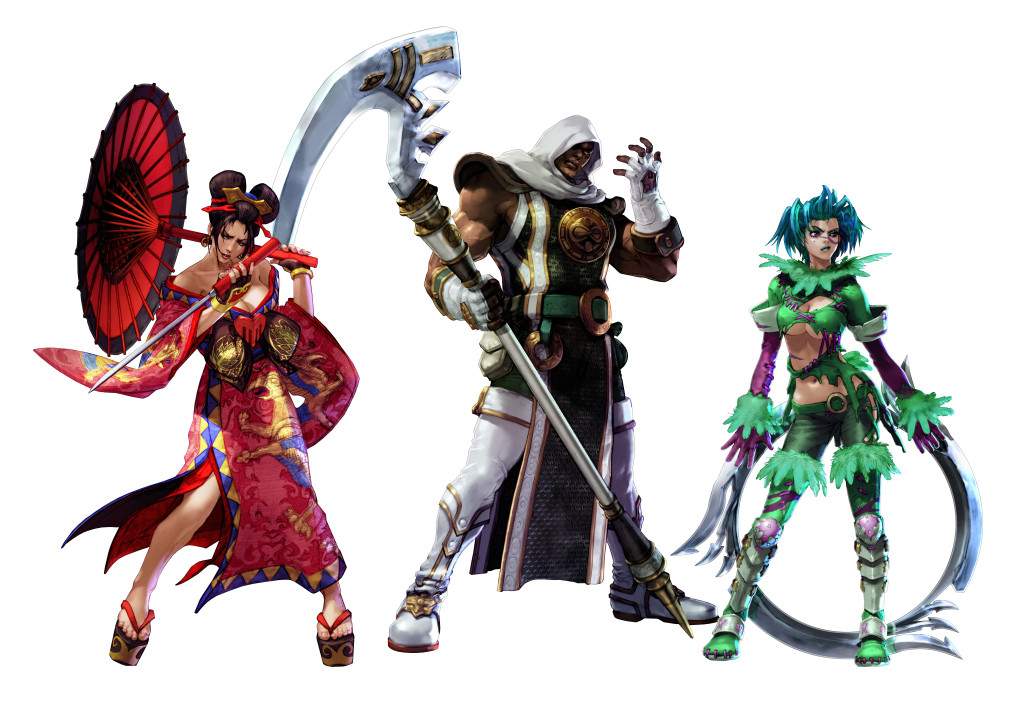 Soul Calibur III was filled with new features, above all the character creation mode. There was also Chronicles of the Swords, a huge strategic game with tons of battles, introducing a whole host of new characters also made with the creation system but also having unique designs and artwork. On top of having almost all classic characters return, a bunch of alternate weapon styles were included with this mode. With additional mission modes, there was a ton of things to do for solo players. Unfortunately the game suffered balance-wise from not having an arcade release until later, and there were some game breaking bugs. 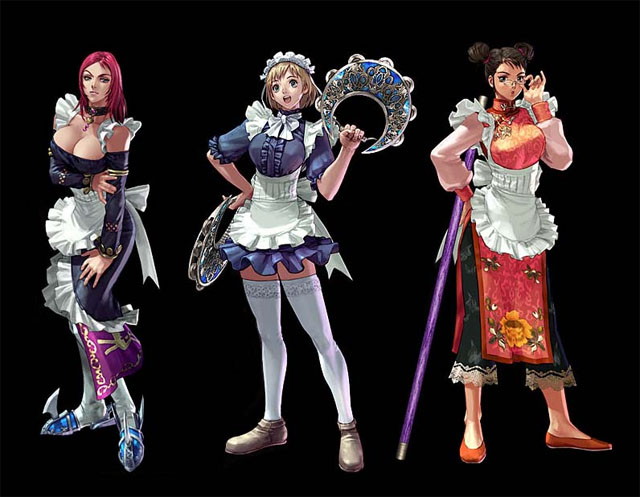 My entrance to the game was a bit funny. At the time, our publication was provided an early copy ahead of release, with no strings attached. Namco was still revealing new features regularly, so I quickly delved into the game and discovered a ton of stuff, above all secret unlockable characters like Hwang and Li Long, who used the alternate character creation movesets. We assumed that all this was about to be shown off and happily released pictures of it, when it turned out that Namco very much didn’t expect us to do that. Whoops. 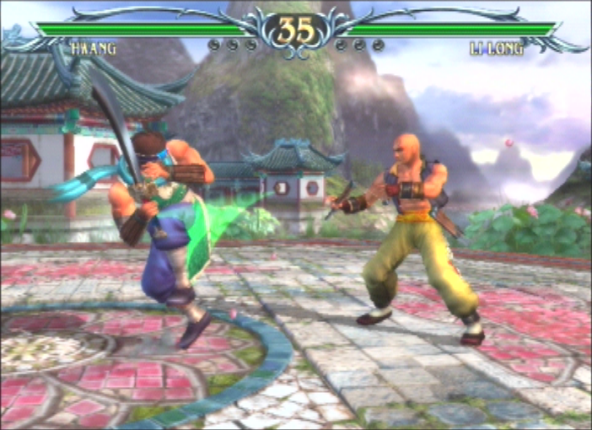 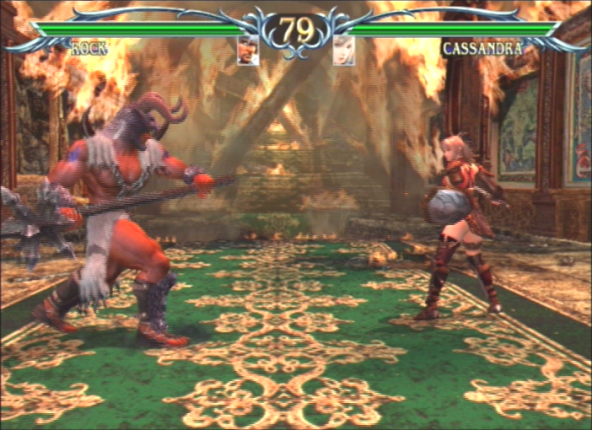 Anyway, Soul Calibur III was mostly a single player game for me. There was tons of stuff to do and I enjoyed little things like arcade mode endings being interactive like in Soul Blade, and having characters like Rock and Mi-Na back for real. The game pushed the Playstation 2 to its limits and had some ridiculously cool stages, as seen above. It was also refreshing to have a game completely dedicated to its own story, with no guests to speak of (although KOS-MOS appeared as character creation parts). Eventually the arcade version would officially add Hwang, Li Long and new Raphael associate Amy as complete characters rather than character creations, but that version was extremely rare. Two years later, there was also a Wii action game, Soul Calibur Legends, which reused much of the designs from here, but I never got around to playing it and it was mostly panned critically. 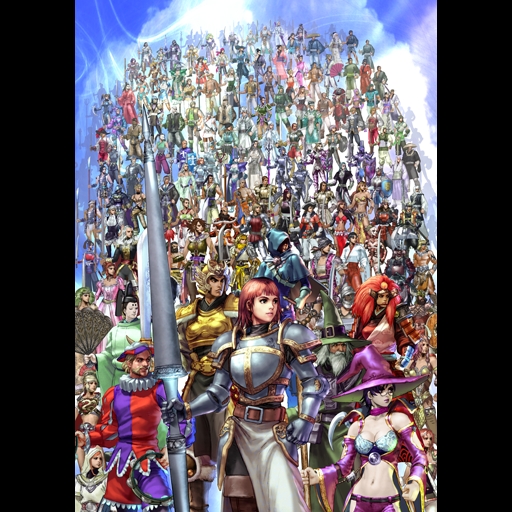