Nimbrin Naug
My very first RPG character Torin was not very successful, getting himself killed in his first adventure involving an outside privy. Not one to be discouraged, I made a relative of his, the dwarf Nimbrin Naug who managed to combine the role as a scout with the not very subtle morningstar weapon. I honestly can’t remember his ultimate doom. This brave young dwarven lad was slightly more successful than his relative, but was killed after an adventure or two. After that I mostly took the role as the game master, so I didn’t make more characters for quite some time. However, I like how he turned out in his modern design so I might figure out a way to revive him in some other scenario. 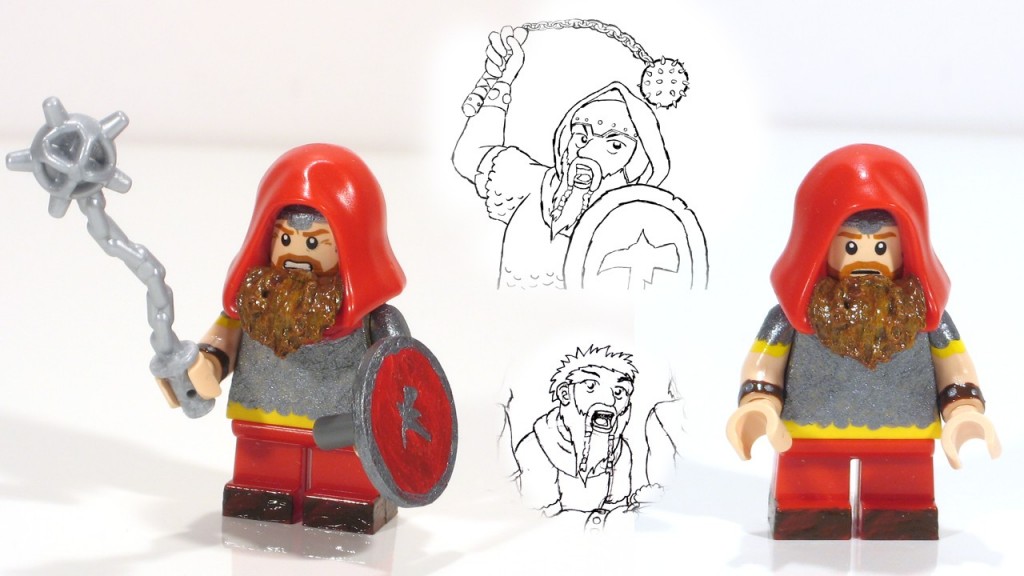