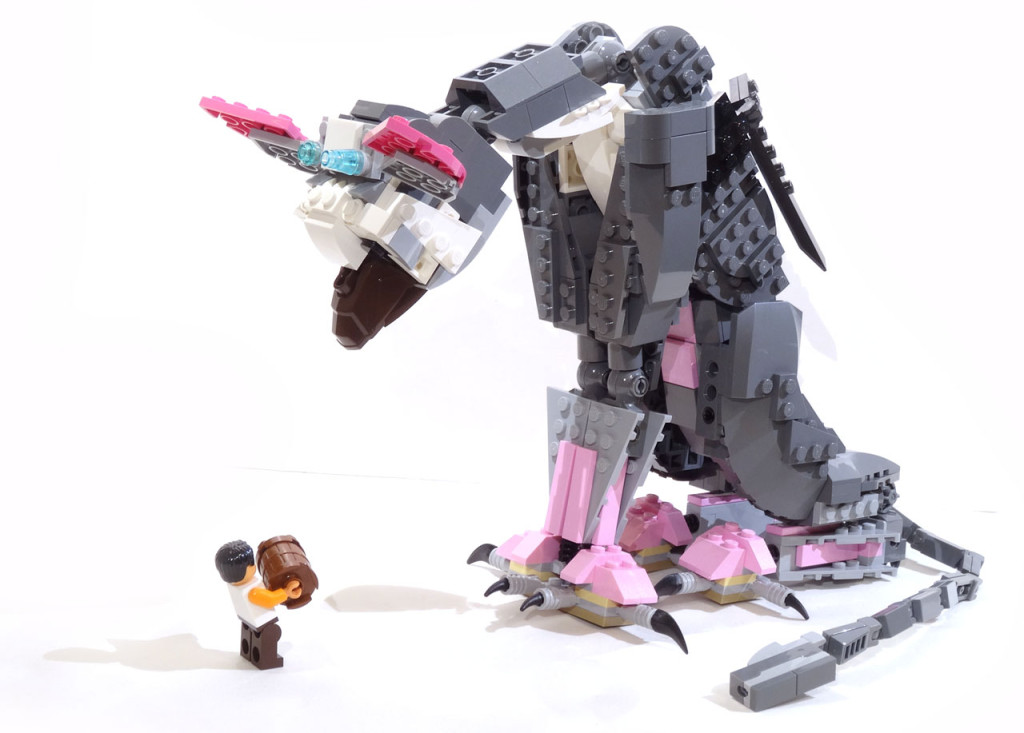 After finishing The Last Guardian, I couldn’t stop thinking about it. Trico is one of the best realized characters in gaming, and I wanted to make a tribute. So I sat down to construct my very own Lego Trico.

The most important part is the face, and especially the eyes and the nose. I looked through the inventory of parts on Bricklink, searching for a suitably formed dark brown part for the nose. I located one in an unlikely place – the foot of the buildable action figure Rey from Star Wars! Loading this part into Lego Digital Designer, I could figure out the basics to fit the eyes on it. To have the dark areas around the eyes, I placed Erling bricks with the bottom out, and used inverted slopes on these to round off the face. From there it was just a question of building the rest. ... Läs hela texten 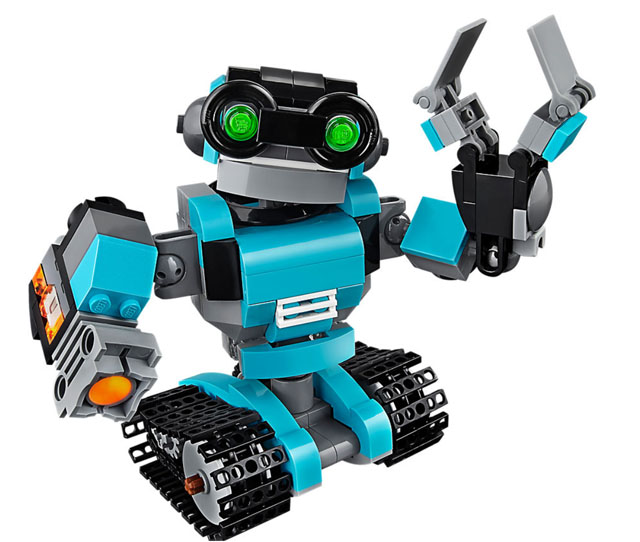 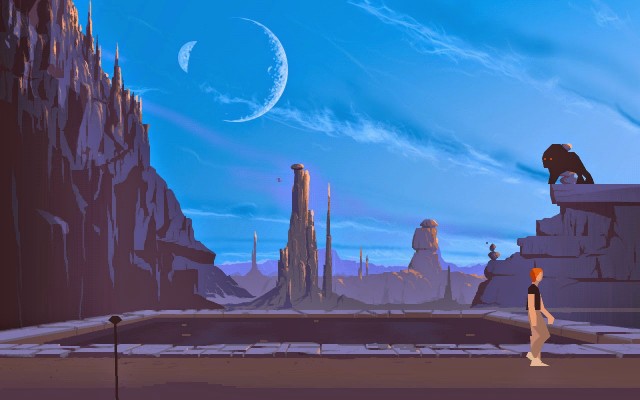