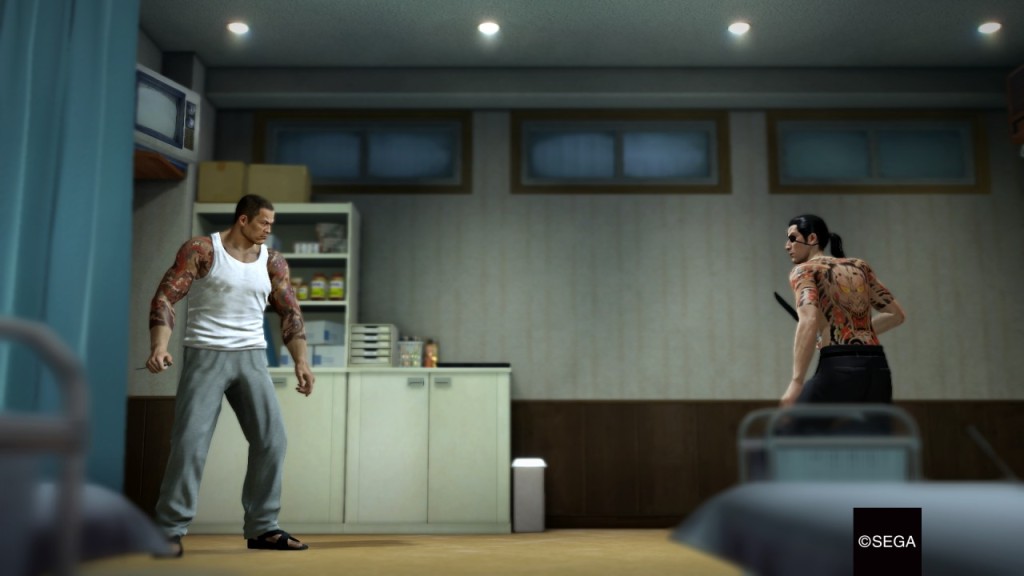 Whew! Not only did Lego release more huge sets than ever in 2017, they also went ahead and remade or rereleased the previous three biggest ones, which means that there are ten sets on the market at around 4000 pieces and up. However, there are limits even to my madness and, more importantly, my shelf space, so I didn’t get great sets like the Millennium Falcon, the Taj Mahal or the Joker Mansion.

This year also brought two brand new movies, The Lego Batman Movie and The Ninjago Movie, each with an assortment of sets. Both were very creative, not to mention pretty damn expensive. Coupled with the usual range of interesting sets from the Creator Expert and other lines, there was plenty to get. So much that I feel a need to split my lists further, with both collector and regular sets. It does feel strange comparing something like Ninjago City to a polybag. ... Läs hela texten