Finally, we have the fifth installment. It was revealed through a series of puzzles on the official site, eventually showing off a big change in direction. Mitsurugi and Siegfried appeared in older, slightly greyed versions, and it was soon established that the game took place after a Tekken 3-like time gap. Sophitia was gone for good, replaced by her kids Patroklos and Pyrrha. Since women over 35 can’t exist in a fighting game most of the originals like Xianghua and Taki were removed and replaced by successors, but Hilde barely made it by virtue of being young enough in the previous game. For Ivy and Tira, Namco mainly shrugged and didn’t age them. And the generational thing didn’t really go anywhere. Besides Mitsurugi and Siegfried, the rest didn’t age either. And replacing most of the original cast once more (see I and II) didn’t go down well. Leixia, Natsu and Xiba were derided as silly, childish versions of Xianghua, Taki and Kilik, and replacing the Alexandra sisters with two angsty kids really wasn’t appreciated. 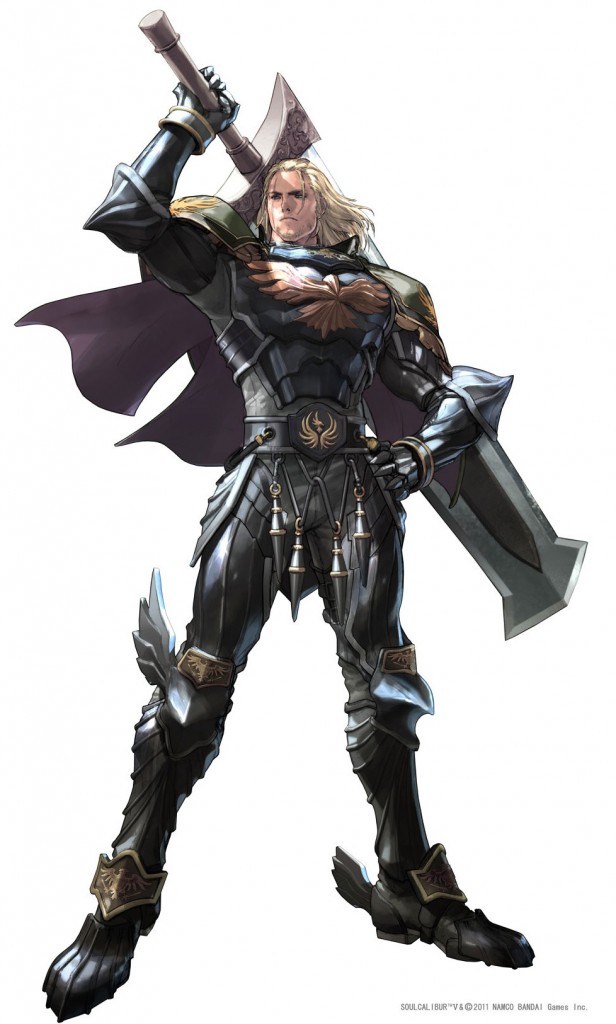 I didn’t mind it too much. When the game eventually released, I entered the story mode and found two characters that actually improved over time and even changed a lot. Patroklos was a vicious bastard and Pyrrha was a wimp, but as the story progressed she was possessed by Soul Edge and became a tragic heroine, while Patroklos actually matured as a protector. This could have been the start of something good, but unfortunately the development of the game was drastically cut short and the rest of the newcomers didn’t have any story at all. The final character slots filled up with multiple mimic characters including a Kilik in disguise, and the horrible Dampierre was preorder DLC, requiring us to get him to complete the roster. And several characters like Mi-Na, Zasalamel, Yun-Seong and Talim were completely absent along with their weapon styles. 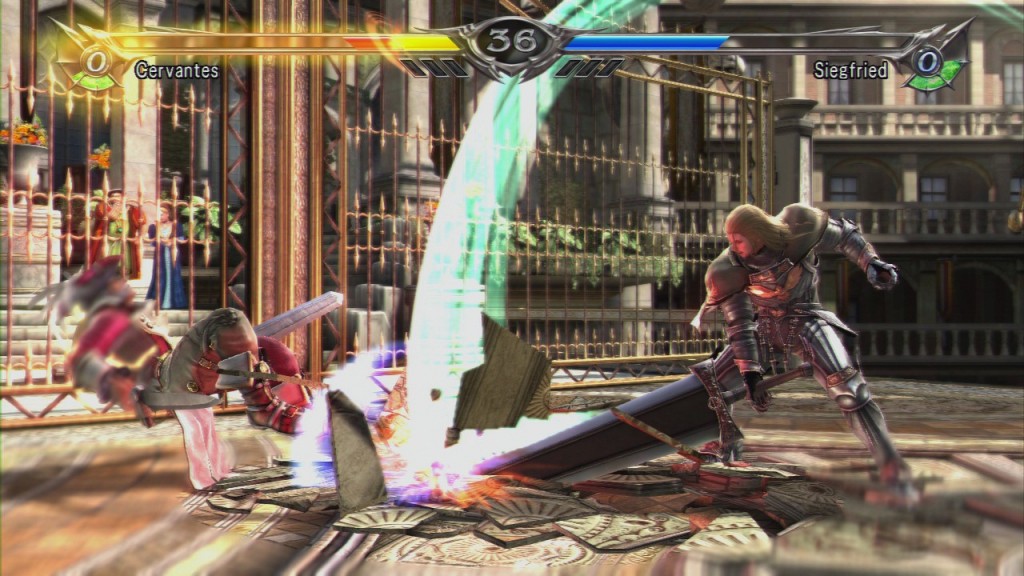 But while the game was rushed and incomplete, what was there was damn good. Character creation was improved upon with stickers and textures available to change up details. New characters Z.W.E.I. and Viola had cool gameplay, and the guest character Ezio was strangely fitting for the franchise. The online support was great with interactive lobbies to set up matches with nearby players. And the gameplay overall was probably the best since the first game. After the weird critical finishers of IV, part V included proper super moves which were relatively simple to set up but a little tricky to pull off in a heated match. Several of the stages were majestic with awesome music, and in addition several classic themes were released as DLC.

Since Soul Calibur V released late in the generation, a quick port to Playstation 4 and Xbox One seemed inevitable. Instead Namco released Soul Calibur: Lost Swords exclusively on Playstation 4 in 2014. As a free-to-play title, it helped me start despising the business model by requiring really expensive characters to be found through a gacha system. The game also quickly devolved into a waifu collectathon, with swimsuits being regularly released. That characters like Sophitia and Mi-Na were back was almost an insult to players. Lost Swords closed down in 2015, taking all the in-game purchases with it along with any reputation the series might have had.

And that seemed to be it for several years, until finally in mid 2017 Soul Calibur VI was revealed. However, my story with that game is just about to begin …