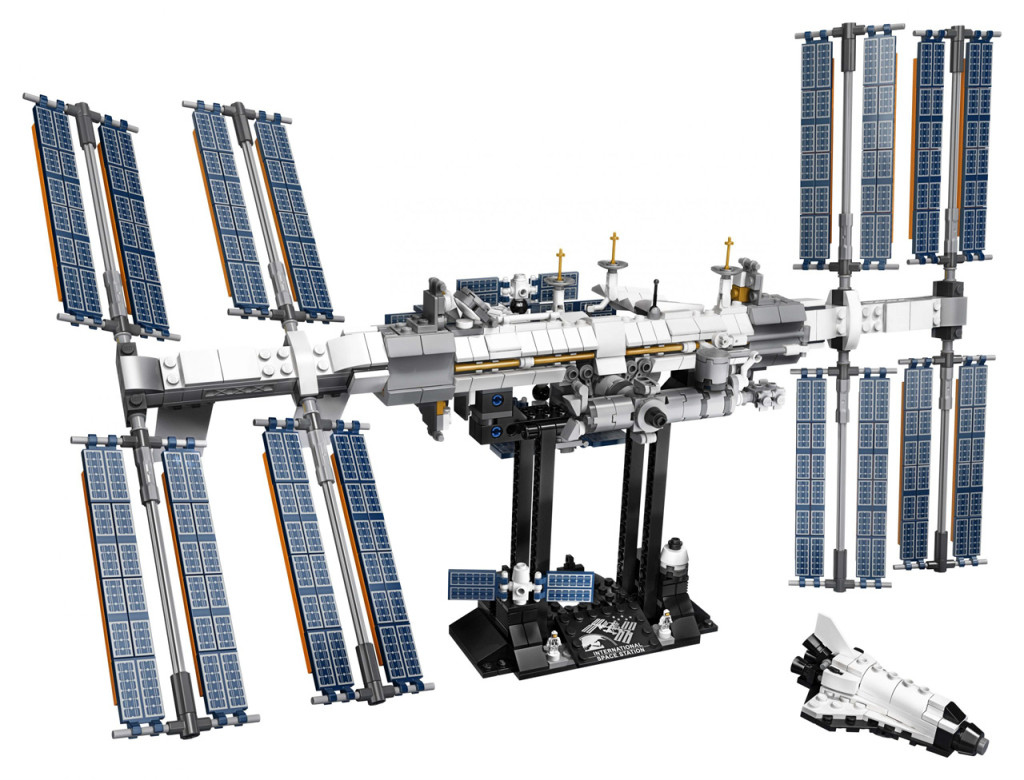 Somehow, with everything going on Lego managed to not only release a bunch of ridiculously big sets, they also managed to mostly keep them stocked. With that said, if you want a set early you basically have to order in the first week, or have to wait months for restocks. And as always, once these sets go out of production prices will skyrocket. 2020 was the most insane year so far in terms of huge sets, with eleven sets bigger than all five of my favourite sets. Luckily I didn’t particularly want any of them, but there were plenty of ways to spend money on Lego this year:

That said, I also didn’t find many interesting minifigures. I bought almost no regular sets, and the collectible minifigure lines weren’t amazing. The Viking in Series 20 was cool, and a couple more. There were two major nostalgic figures with the orange Classic Space figure released with the book The Lego Minifigure: A Visual History, and the new rendition of Captain Redbeard in the Pirates of Barracuda Bay set.

As for the sets themselves, there are a few honourable mentions. The Chinese New Year Temple Fair was almost forgotten, being released so early in the year, but it was a really cool, detailed set. It’s currently boxed up, waiting for somewhere big to put it, because it needs a lot more space than 2021’s Spring Lantern Festival. Having recently been to Tokyo, I was also delighted to get the Architecture skyline set, which featured several of the most recognizable buildings.

Then there was the Lego Super Mario line, which had some interesting buildings and functions, but all those have been torn down already. The main attraction was the brick built figures, which are waiting for an opportunity to invade my city with brick Goombas, Koopa troopers, Bob-Ombs and of course Bowser himself. While the Mario figure is way too bulky to work in any other scenario, the enemies actually work in other themes.

5) International Space Station
2020 was an anniversary for this marvellous creation so the late Ideas set was quite suitable. I binged ISS for a while, visiting it in VR and building this, and the set is quite amazing. It has a huge footprint, but also makes for a very distinct model that will keep its place in my bookshelf.

4) Bookshop
Speaking of books, the yearly modular was a great, quaint little set with two nice buildings and some lovely detail. While not reaching the heights of the classic modulars, it’s definitely the best since Assembly Square.

3) Nintendo Entertainment System
It’s a fairly spectacular Lego year when this is only number three. The build of the console itself was amazing and created a slightly smaller but insanely detailed NES, complete with connections and printed details. Then there’s the TV itself with the mechanism to scroll a stage on the screen, with the pixel Mario tile jumping along automatically, which is an engineering feat in itself. And then there’s the connection with the Lego Mario figure to add sounds along with it. My only regret is that I haven’t been able to demonstrate this set for everyone I know since, you know, noone has visited me for a year.

This dashing fellow is Membrin, a brave adventurer