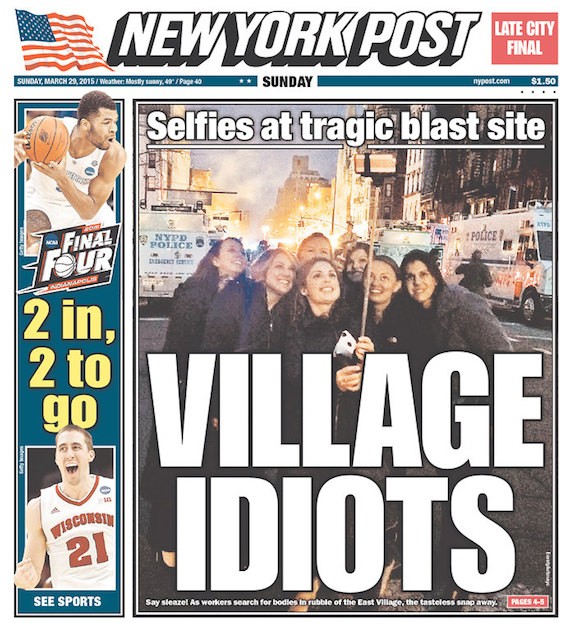 As I decided to remake Black Seas Barracuda, I wanted to do something for my soldiers as well. I actually came up with the idea while rebuilding the original Eldorado Fortress. The parts are pretty chewed up by now, and it shows much more on the white walls. So I thought about simply ordering new replacements. I was going to build on top of the old raised baseplate, so I went into Lego Digital Designer and followed the instructions. Pretty soon I realized that it would be much better to actually improve things here and there, like adding more realistic colours. After completing the entire thing, I was asked to make my own baseplate as well. This complicated things. ... Läs hela texten

The original Lego Pirates, back in 1989, was the first theme I collected, and I managed to get all of the first wave. The flagship, in more ways than one, was the Black Seas Barracuda, and I was smart enough to store it properly once my Dark Ages started. Since I returned to Lego, I’ve had this awesome ship around. But now, with the arrival of the 2015 lineup of Pirates, I might not have to do that anymore. Not because the new ship, the Brick Bounty, is better in any way, because it’s not. But with a bunch of new, great pieces available, as well as great minifigures, I was inspired to finally attempt a remake of one of my favourite sets ever. ... Läs hela texten